Giving Back:
Language Honor Societies Hold a Garden Day to Spruce Up Around Campus 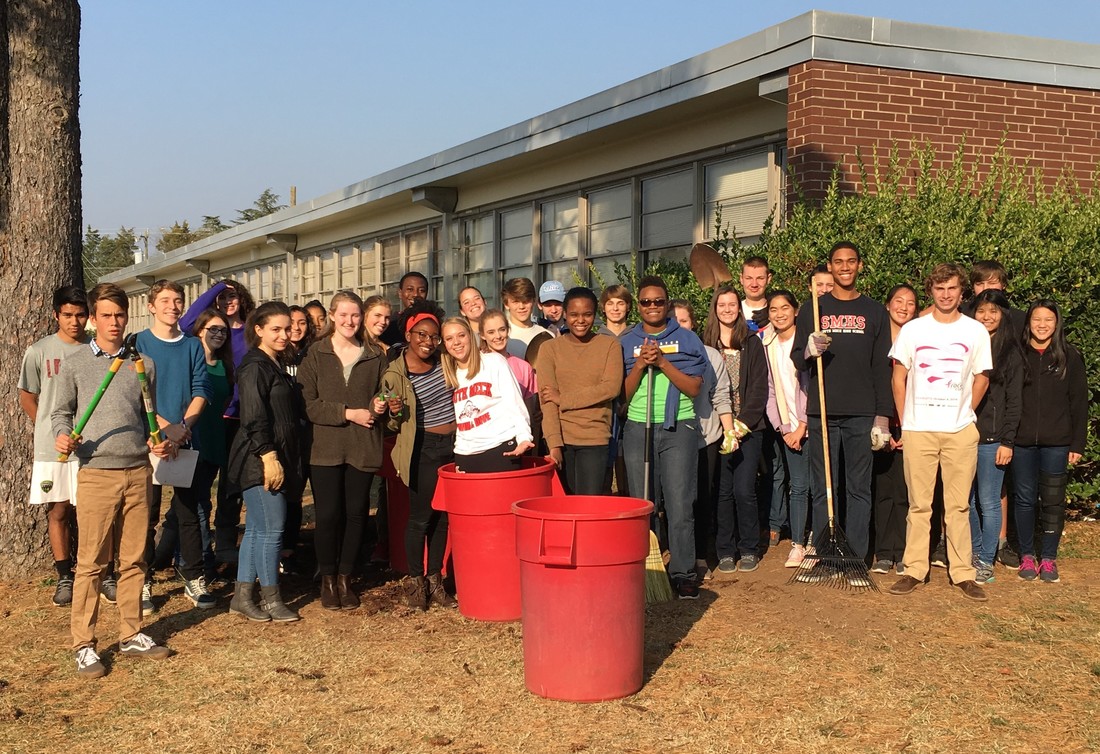 In the Fall, the Interact Club participated in the Energy for Life Run and helped clean up the landscaping at a local retirement community.  Interact, a part of Rotary, exists to help students develop leadership skills while learning the power of Service Above Self. 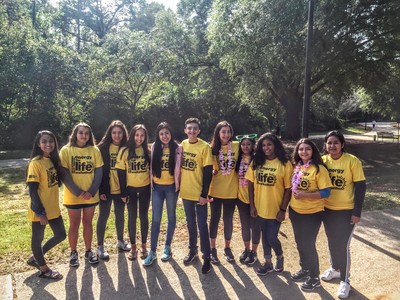 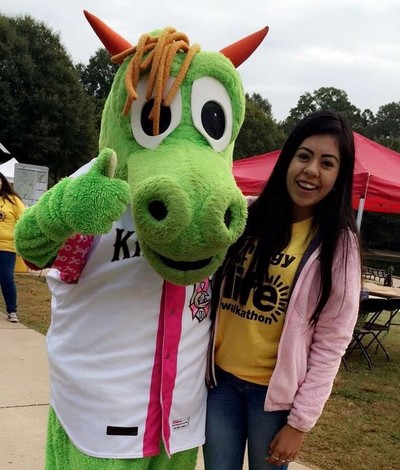 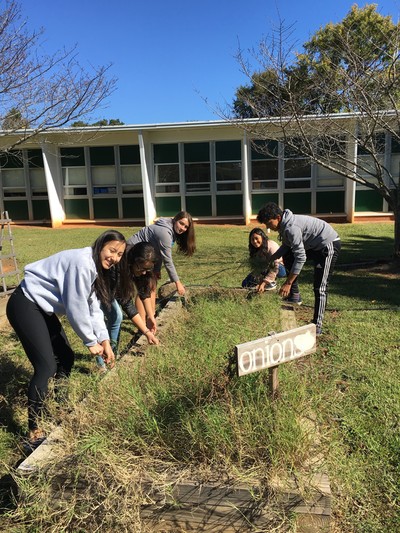 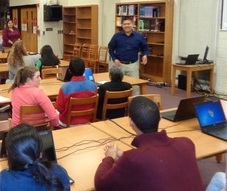 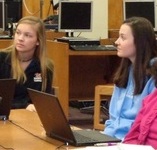 For three evenings in November 2016, the National Spanish Honor Society and National Honor Society's bilingual and bi-literate Spanish students, under the direction of Rubén Campillo of Digital Charlotte, will help fifteen Latino parents learn how to navigate PowerSchool and other on-line sites and the technology needed to do it in order to best help their students.  Best Wishes and Good Job to those parents and Thank You to our Sabre Students for your service.

South Mecklenburg’s Japanese program students represented well at the annual Japanese Saturday School event on October 15th.  "Undoukai" is a fun Japanese native sports day centered around teamwork and fun activities. This day always has such a positive impact on the students that attend and allows for Japanese natives and Japanese students to bond in the best ways: through teamwork and fun.  One Sabre student gave a speech in Japanese in front of over 100 Japanese natives, including the consulate general of Japan, Mr. Shinozuka, and did an exceptional job, receiving compliments on his language skills and composure.  The efforts of these South Meck students showed the true spirit of sportsmanship and friendship. 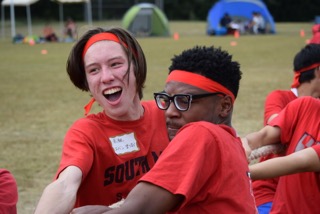 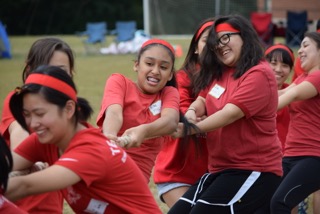 The first International Potluck Dinner hosted by the Chinese, French, German, Japanese and Spanish National Honor Societies and the Interact Club was a wonderful success!  Thanks to all who planned, participated and attended, sharing delicious foods, celebrating the clubs accomplishments, welcoming Rotary's International District Governor and the President of the Matthews Rotary Club for the Interact Club presentation, learning more about the Lenoir Rhyne Language Competition and "My America" stories, ending the evening with the FILA dance presentation and "das rote Pferd" dance competition. If you didn't get to attend this year, plan on attending 2017!
Anna Wei, Photographer 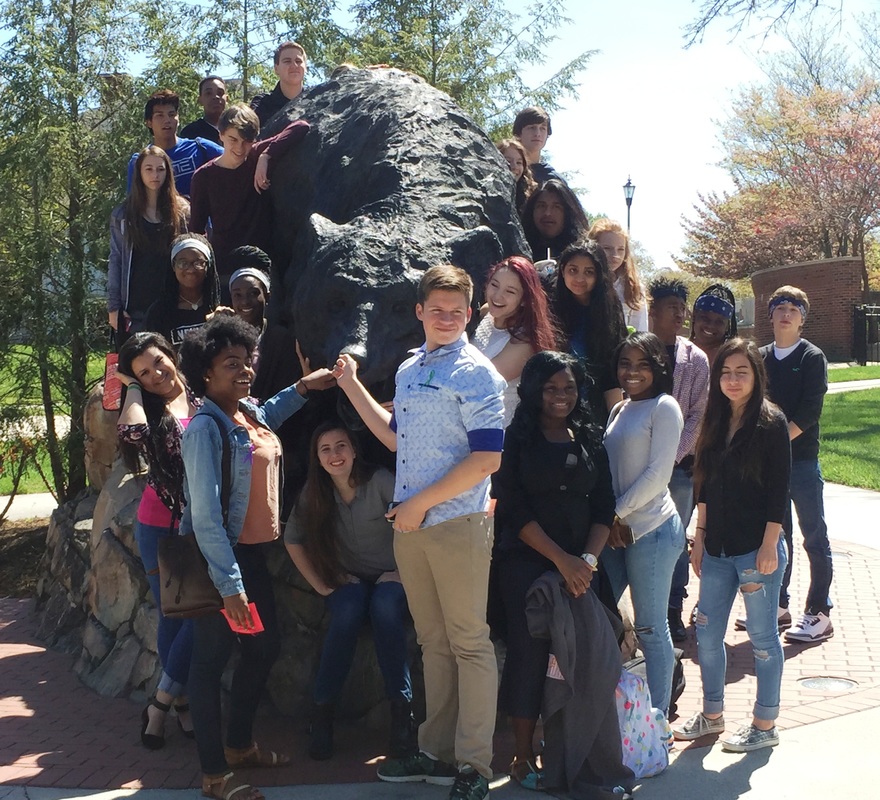 Special thanks to Mme. Crain for organizing student participation. 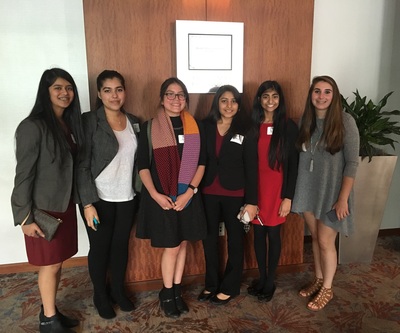 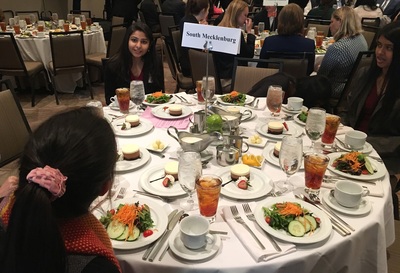 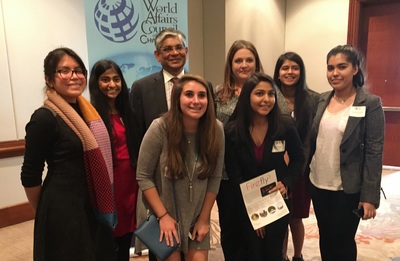 Thursday, February 11, 2016, Sra. Gomez-Saxon with language National Honor Society members Katya Caleca, Kavan Ceballos, Kaitlyn Feige, Miles Johnson, Katie Kelker, Erin Rutherford, Daniel Salinas and Elena Sitta attended the WACC luncheon at the Charlotte City Club. Robert Walker, President of the Population Institute, shared his insights into the startling effects of projected population growth into 2050, asking "What will the world's population look like in 2050, and how will it impact economies, health disparities and demand for natural resources?" Mr. Walker's research has examined specific countries that will be most affected, and offers interventions that will reduce the risks associated with rapid population growth.​ 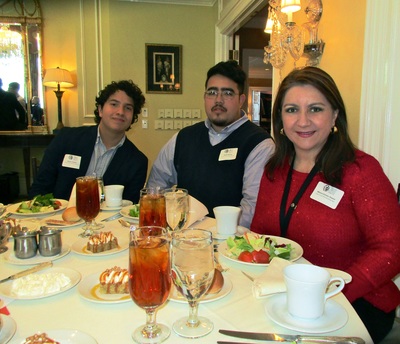 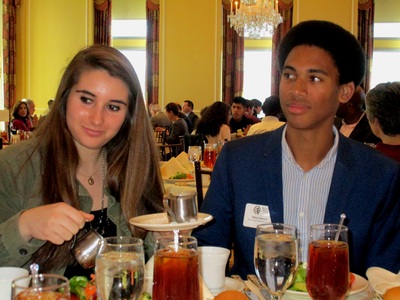 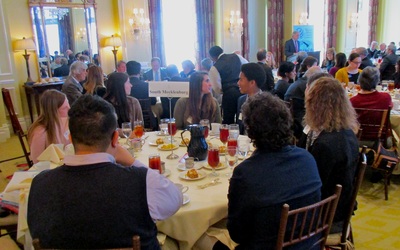 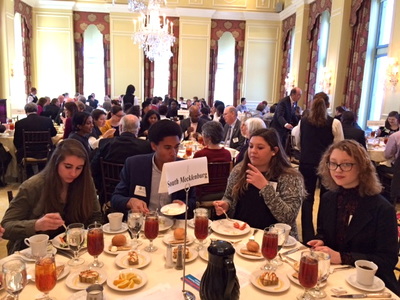 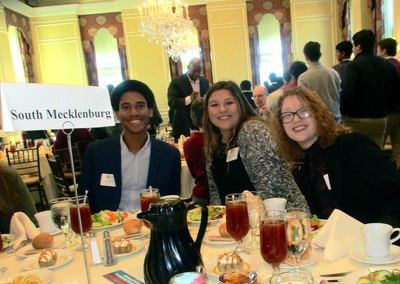 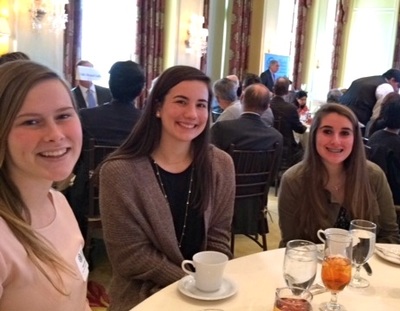 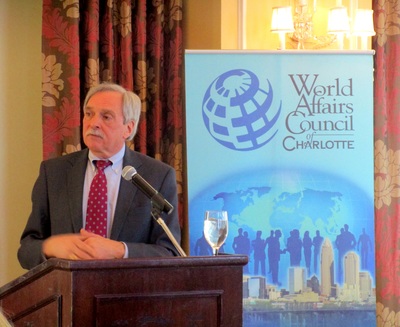 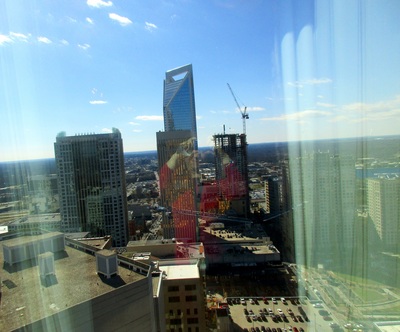 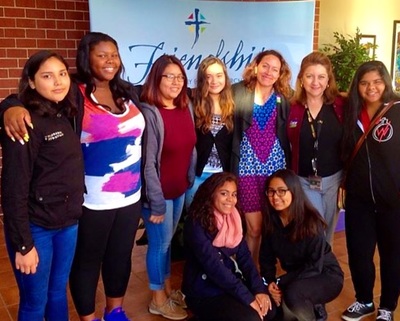 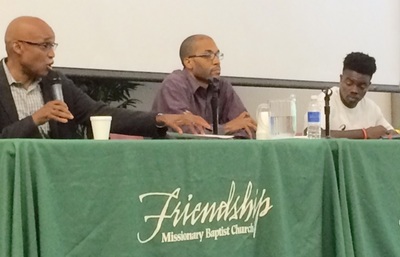 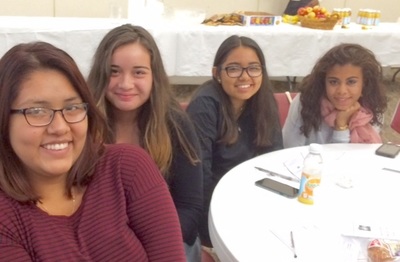 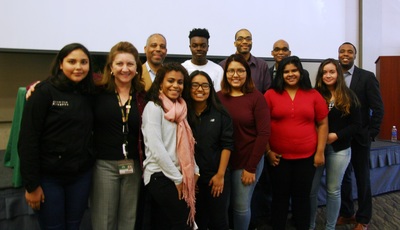 Friday, October 2, 2015, more than one hundred South Meck Spanish Civilization and Culture I and Spanish for Native Speakers students from Sra. Gomez-Saxon, Sra. Meyer and Sra. Nagari’s classrooms visited the exhibition ¡NUEVOlution! at the Levine Museum.
Students learned about how  Hispanics are changing the New South, talking with  experts about old and new immigration, attending a conference about "The Leaders Needed in the Hispanic Community".

We are so proud to join South Meck as the first ever Chinese World Languages Magnet class! Nine students who have studied Chinese Immersion together since kindergarten, 2006-2007, at Waddell Language Academy (formerly Smith Academy) have chosen to continue Chinese at South. Among us there are five boys and four girls. We are black, white, and Asian; our families speak languages such as French and Chinese in addition to English at home. Some of us have traveled to China with our classmates while some have started learning a third language along with Chinese. While at Waddell not only did we learn to read, write, and speak Mandarin Chinese, we also learned about the culture and customs of people in China, including the art of Chinese calligraphy. We are excited about our experience here at South and hope to explore new opportunities South has to offer.